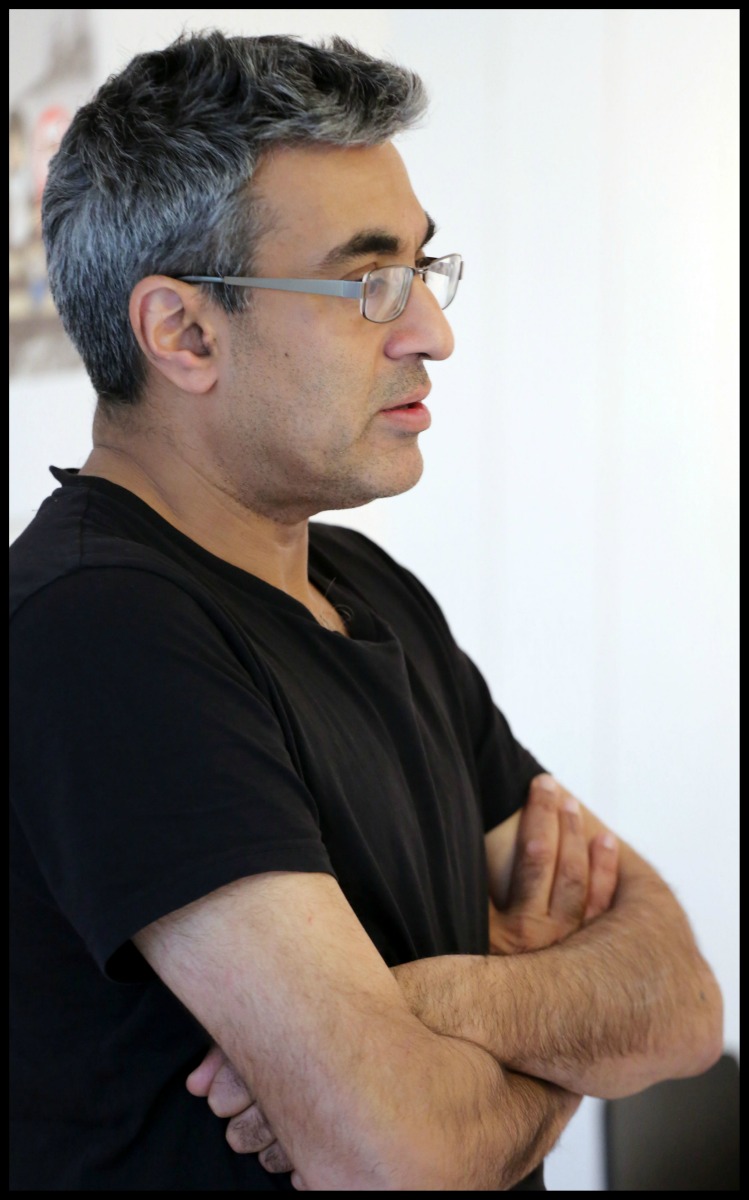 Some of the biggest and most stubborn red flags of fraud and corruption. What they are, how we can spot them and how ingrained they are today.

On one occasion, writes Nigel Iyer and Veronica Morino, we gave a presentation on fraud immediately after a senior police officer who had coordinated and led simultaneous raids on three safe-deposit box locations in London when almost 2,000 boxes were opened. The operation led to hundreds of cases and prosecutions. We asked the officer what would happen if law enforcement scaled up with coordinated raids on offshore bank accounts. His answer: “A nice idea but I don’t think it will ever happen… most of the Governments in the world would fall”. And he was not being ironic.
A study conducted by the Tax Justice Network in 2012 found that around 13,000 billion euros of unreported private financial wealth was owned by wealthy individuals, hidden behind tax haven front companies and numbered bank accounts.
But in our experience there is a much more sinister side to offshore (tax haven) bank accounts and front companies. Secret wealth and anonymity of ownership through trusts and the like probably originates in the middle ages, arguably predating Swiss Bank Accounts or Cayman Islands-type companies. However, in recent decades the use of tax havens has flourished especially as vehicles for committing all kinds of acts of fraud, corruption and illegal and unethical behaviour.
From years of experience investigating corporate international fraud and corruption we find that the single most common largest warning sign is an offshore bank account or front company located in one or more of these jurisdictions. Typical crimes include:
- company controlled “slush funds” and the payments of bribes to and from offshore companies (bribes are often politely referred to as “marketing commissions”);
- secret salary bonuses paid to top managers;
- kickbacks paid to management on the acquisition or disposal of a subsidiary;
- fraudulent invoicing and overcharging by suppliers;
- movement of assets by the owners of a company;
- hidden conflicting ownership interests in suppliers, customers and business partners.
- bribes that are not “real” bribes but are the cover story for embezzlement using the need for a bribe as an excuse; in our experiences this happens far more often than is reported but companies are too embarrassed to disclose the embezzlement/ misappropriation component, because of course they have sanctioned the bribe itself;

Here are some concrete examples which we have come across in the past few years:
Management with an ownership interest in a stock exchange company paid invoices for software licences to a company in the Isle of Man. It transpired that these licences had been purchased and sold on at an inflated price. Our investigations also uncovered that in fact the founders of the Isle of Man company were at least two members of the management team.
A significant, and surprisingly autonomous Scandinavian subsidiary of an international company used tax haven companies and accounts to make large “facilitation payments” relating to deals in Africa. When the money was traced, it was discovered that only a small part had reached the African ministers for whom it was earmarked. The rest was siphoned off by the people involved.
A large industrial company regularly traded with customers and suppliers whose identities were hidden behind the veil of an offshore company. Management did not seem to recognise this as a red flag and paid millions of euros to a front company in a tax haven as a success fee for being awarded a huge contract.
Peter, the Finance Director of a large division in a multinational engineering company, managed to close a deal in Rumania. In reality the deal was not a good one for the company, but Peter managed to convince the board that it was and also intimated that some agency payments needed to be made to a company and account in the British Virgin Islands. Nobody at the top asked too many questions and the $500.000 was paid, many believing the money was going to the Rumanian minister who facilitated the deal. Our investigation showed that bribery was just an excuse. The money instead was later used by Peter to buy himself a new property in his home country.

Company formation agents, offshore bank account providers, front company addresses and the like are easily found on the internet. They offer services ranging from establishing a simple offshore company with secret identity and bank account to more sophisticated schemes involving for example US-based LLC’s with holding companies in places like the British Virgin Islands, or even a tax-haven-based company with a locally registered branch3. We identified over 80 jurisdictions (or countries) where it is possible to have a company where you can disguise beneficial ownership or benefit fraudulently from the very limited disclosure requirements.
We regularly perform “Health Checks” on corporations where we analyse the incoming and outgoing monetary transactions for signs of fraud and corruption. By using tests to target the so-called “footprints” of front companies in odd jurisdictions we usually trace numerous offshore red flags. Often we find embezzlement or bribery. This is revealed by payments to front companies, or intermediaries and agents which appear to have no real business or place of business. Or it could be because payments are made to accounts in jurisdictions which provide the facility of anonymity, or payments which have instructions to be forwarded to jurisdictions which provide a place to hide. More specifically by looking systematically we have discovered:
- Money received from customers from offshore bank accounts, which, in turn, revealed that the customers were themselves hiding their assets and concealing their true identity;
- A lump sum signing fee for an oil licence in a developing nation, which was widely criticised and therefore carefully scrutinised by NGOs, and which, unknown to the NGOs was paid into a Jersey bank account;
- An international company that paid half of its ex-patriot employees’ salary (who were working abroad in places like China, Latin America and Russia) into specially set up offshore accounts. The aim was to avoid top-rate tax levels in the country in which they were stationed. The company believed that by doing this it was saving money for both itself and its ex-patriot employee. Of course what they overlooked was that they were breaking the law in the country in which their employee (and they) were working.
- As part of a large sales contract around 5% was returned in the form of credit notes, not to the customer themselves but to a specially set up offshore bank account pertaining to an offshore US Nevada Limited Liability company. Since it was not possible to identify the beneficial owners it was never known who received and shared the “kickback”.

It seems that whatever efforts are made to curb the abuses of tax havens and concealment of ownership, the vested interests are always a few steps ahead. Shortly after the September 11th attacks of 2001, there was a huge call for openness and transparency from jurisdictions where so-called terrorists could hide their assets and identities. However, more than ten years on, it seems that tax havens have simply become even more sophisticated..and arguably even more popular. Recent calls by leading politicians for these tax havens to be eradicated may sound appealing, but willsomething happen for real when they are still favoured by the rich, famous and well-connected?
It would have been appropriate to end this article with a long list of ways to curtail the misuse of tax haven accounts and offshore companies, but unfortunately it’s not that easy. Maybe the most important rules of thumb are:
- Be sceptical to any organisation or person where ownership structure and financial money flows are not wholly transparent;
- Keep up to date with the development of offshore/tax haven schemes and how they are used and look for the red flags;
- Don’t be fooled by the shortness of the international blacklists. The international community (and bodies such as the OECD) have focussed on aspects like drugs, dictators and terrorists but not on typical fraud;
- If you need to find more information about a company, then persistence pays off. There is a lot more we can do and though supposedly hidden, deep, relentless searching, even on the internet will reveal snippets of useful information.